Chloe X Halle cover The Platters' "Enchanted" over a montage of classic Jesse Pinkman (Aaron Paul) clips from Breaking Bad. You'll see Jesse's tragic relationship with Jane (Krysten Ritter) and all the beatings he took, from Hank (Dean Norris), from Tuco (Raymond Cruz) and even from Walter White (Bryan Cranston) himself.

El Camino picks up with Jesse on the run after the events of the Breaking Bad finale. Breaking Bad creator Vince Gilligan wrote and directed the film. Paul himself produces the film along with Gilligan, Mark Johnson, Melissa Bernstein, Charles Newirth and Diane Mercer.

A teaser trailer for El Camino: A Breaking Bad movie features Skinny Pete (Charles Baker) refusing to answer questions about Jesse under interrogation. No other cast for El Camino has yet been revealed. 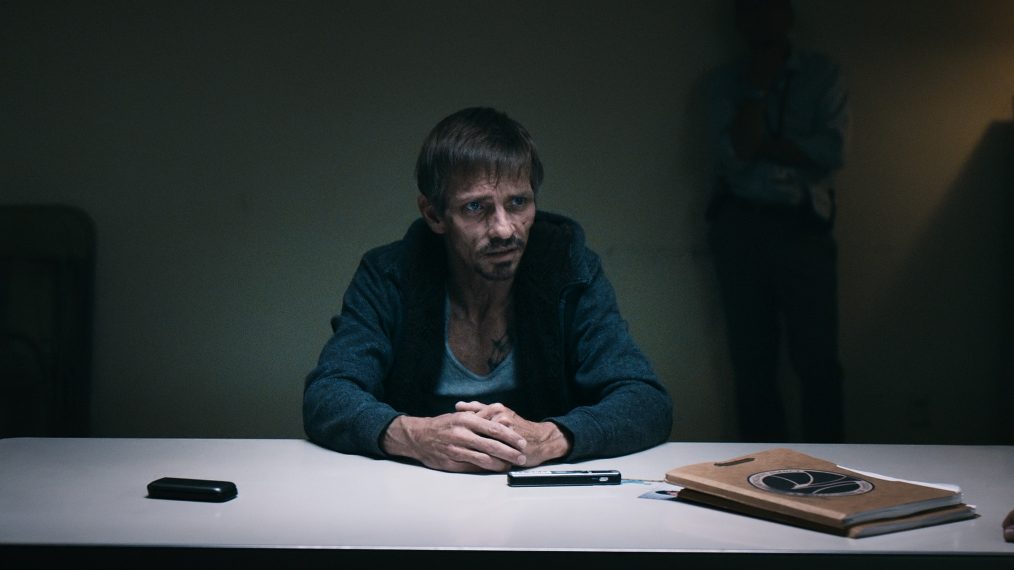