The six surviving stars of the classic, blended-family sitcom The Brady Bunch are to appear on several Discovery network programs this summer. Find out how you can enter to win a trip to L.A. and a cash prize.

The docu-series will see the actors join forces with HGTV personalities to make the inside of a house used for exteriors on The Brady Bunch look like the faux interior that was created in a sound studio for filming. 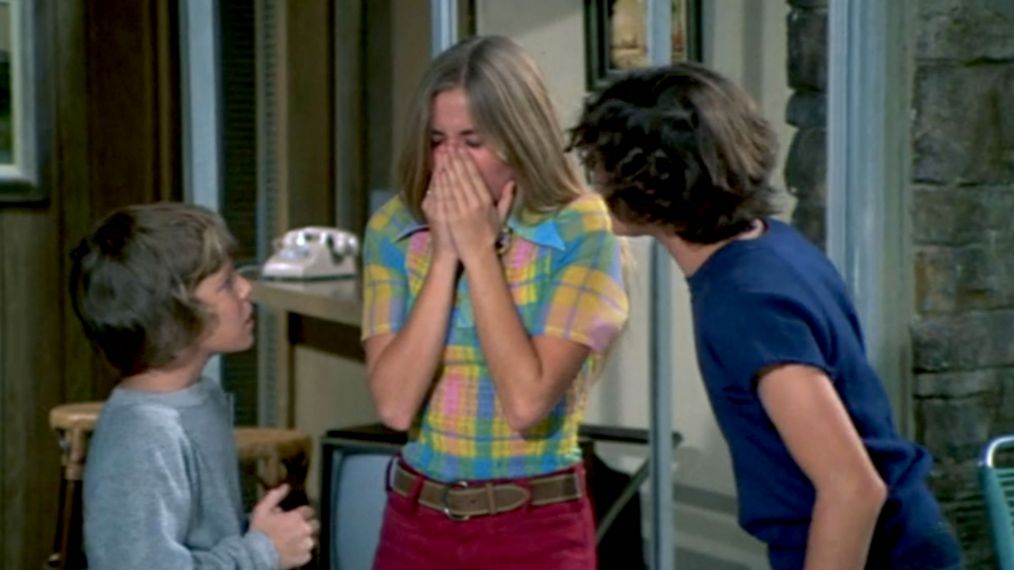 Celebrate the beloved series with the DVD release of 'The Brady-est Brady Bunch TV and Movie Collection' on June 4.

The series co-starred Florence Henderson, Robert Reed and Ann B. Davis, who have all died in recent years.