Game of Thrones cinematographer Fabian Wagner has defended the latest episode of the fantasy drama, which fans have said was too dark.

Wagner, while speaking with TMZ on Tuesday, blamed HBO's compression of the episode for its dark visuals. 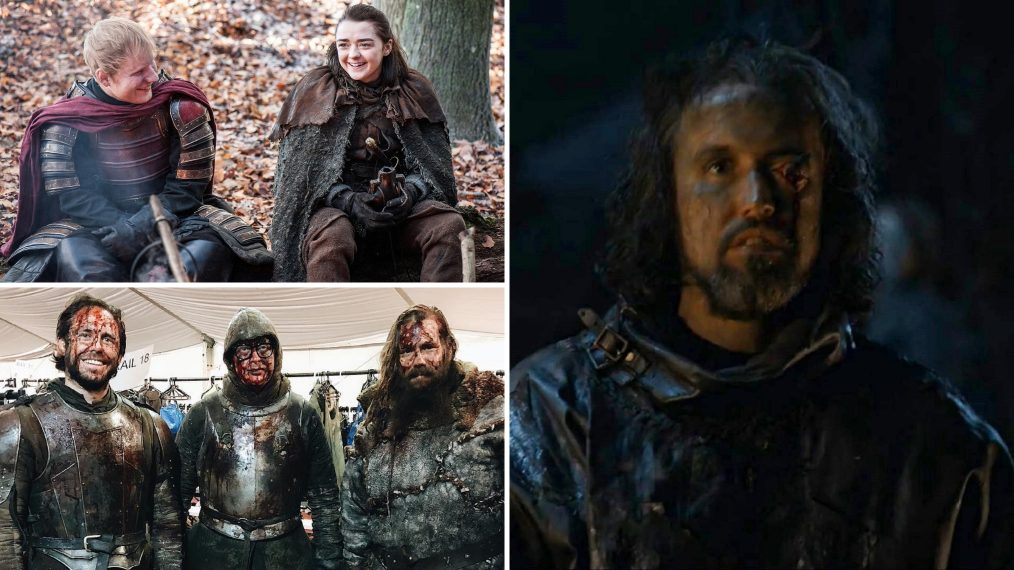 The episode, titled "The Long Night," which premiered on Sunday, featured the long-awaited Battle of Winterfell with fans complaining on social media that they could not view all of the action happening onscreen.

"[Game of Thrones] has always been very dark and a very cinematic show," Wagner said. The cinematographer also suggested viewers watch the episode in a dark environment and to adjust their television settings. 'Game of Thrones' Battle of Winterfell Ratings: How Many People Tuned In?

'The Long Night' was record-setting for the HBO series in more than one way.

"We tried to give the viewers and fans a cool episode to watch," he continued about how the plan was to present a battle that was dark, claustrophobic and disorienting. "I know it wasn't too dark because I shot it."