Terry Pratchett launches his 25th novel of the 'Discworld' series, 'The Truth'

BBC America has announced it ordered eight, hour-long episodes of The Watch, a fantasy thriller based on the late Terry Pratchett's Discworld novels.

"This disruptive, character-driven thriller centers on Terry Pratchett's misfit cops as they fight to save a ramshackle city of normalized wrongness, from both the past and future in a perilous quest," the network said in a press release. "Modern and inclusive, The Watch features many famous Discworld creations including City Watch Captain Sam Vimes, the last scion of nobility Lady Sybil Ramkin, the naïve but heroic Carrot, the mysterious Angua and the ingenious non-binary forensics expert Cheery together with Terry Pratchett's iconic characterization of Death." The series was penned by Simon Allen, who has written scripts for The Musketeers, Das Boot and New Tricks.

"With events in our own world making the insanity of Discworld seem outrageously familiar, there couldn't be a better time to bring Terry's fun, fire and fury back to the small screen or a better place than BBC America," Allen said in a statement.

BBC America is also the U.S. home of Doctor Who and Killing Eve.

Good Omens, an adaptation of a book Pratchett wrote with Neil Gaiman, is to premiere on Amazon in 2019. It stars Michael Sheen, David Tennant. Jon Hamm and Frances McDormand. 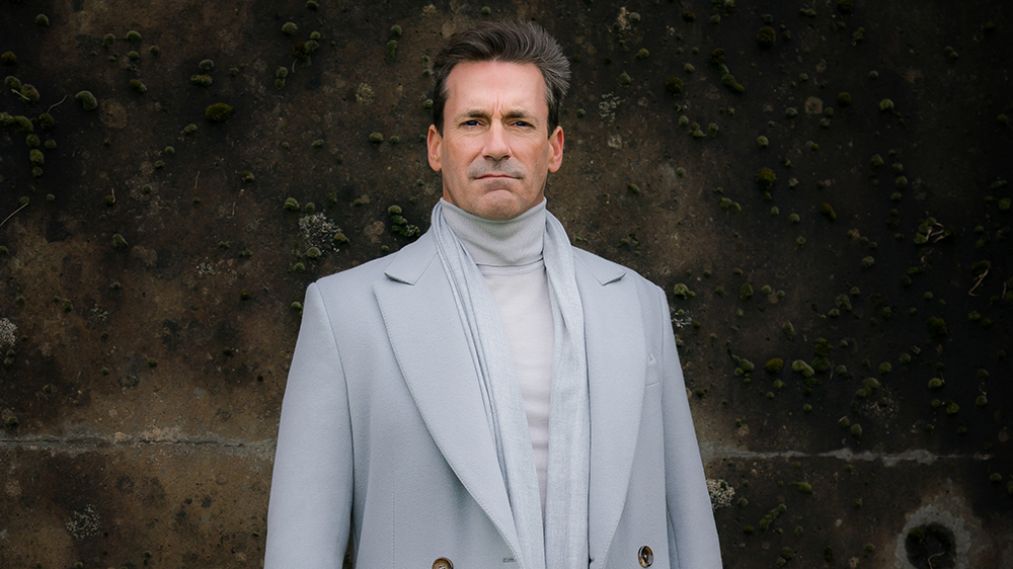 The series adaptation of Neil Gaiman and Terry Pratchett's novel is coming to Amazon in 2019.

No casting has been announced yet for The Watch.

The Jim Henson Company also announced in 2016 that it planned to make a movie out of Pratchett's Wee Free Men, a story that takes place in the Discworld universe.