Cult-classic movie Hocus Pocus will have a 25th anniversary special on Freeform in October.

The network announced in a press release Thursday that the Hocus Pocus 25th Anniversary Halloween Bash will air Oct. 20 as part of its "31 Nights of Halloween" programming lineup. 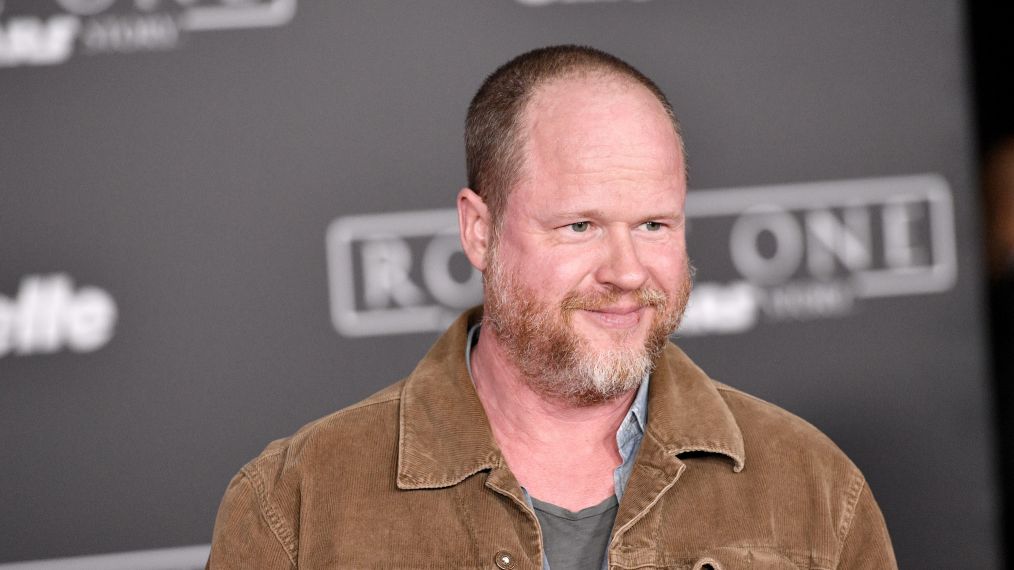 Plus, a pilot from Australian superstar Josh Thomas and the third season of 'The Bold Type.'

Freeform will air a "Pop'n Knowledge" edition of Hocus Pocus before and after the special. The edition will include a mix of trivia, observations and commentary around key moments and quotes in the film.

Hocus Pocus opened in theaters in July 1993. Disney Channel confirmed in September 2017 that it is developing a TV remake of the fan-favorite movie with a brand-new cast.

Sign up now to be part of the audience! Films in Los Angeles: https://t.co/bd2zexSjl3 pic.twitter.com/9gySW7S6aN