'Bachelorette' 2018: Does Becca Kufrin Get Engaged in the Season 14 Finale? The Bachelorette star Becca Kufrin is engaged to one of the show's contestants.

The 28-year-old television personality confirmed in an interview with People published Tuesday that she found love in Season 14 of the ABC reality competition.

"I am engaged!" Kufrin told the magazine. "It was the happiest moment of my life. And it feels so good to say it. I still pinch myself, like, did that all just happen? It's been a whirlwind." 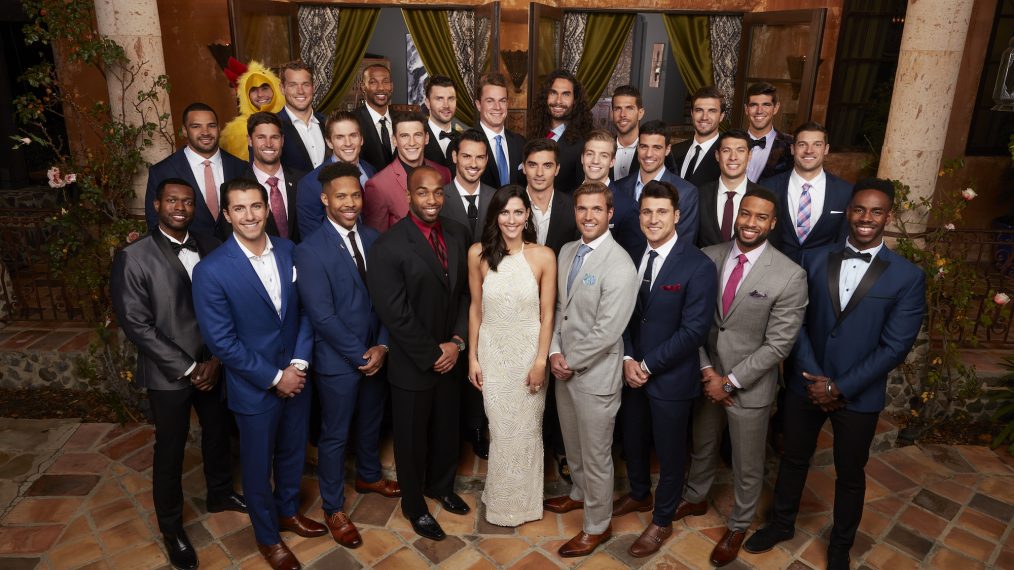 "I'm so excited to start this season and for everyone to see everything that happened," she added. "It's been crazy, but it was so worth it."

"Guess who! Back just in time to share my lurve journey with you all," she captioned a photo at the airport.

Guess who! Back just in time to share my lurve journey with you all, because it begins in only a week and a half! Tune in every Monday starting the 28th to watch it all unfold. #thebachelorette #abc #bachelornation

Kufrin was named the new Bachelorette in March following her split from The Bachelor Season 22 star Arie Luyendyk Jr. Luyendyk proposed to Lauren Burnham on the After the Final Rose special after breaking up with Kufrin during the Season 22 finale.

"I went through the grieving process," Kufrin told People of her split from Luyendyk. "I was confused and angry and all the emotions you go through a heartbreak with." "Yes, I fell in love and we were engaged," she said. "But that ended. And I realized nothing since then changed. I still wanted to find my partner, and I wasn't going to let anything stop me."