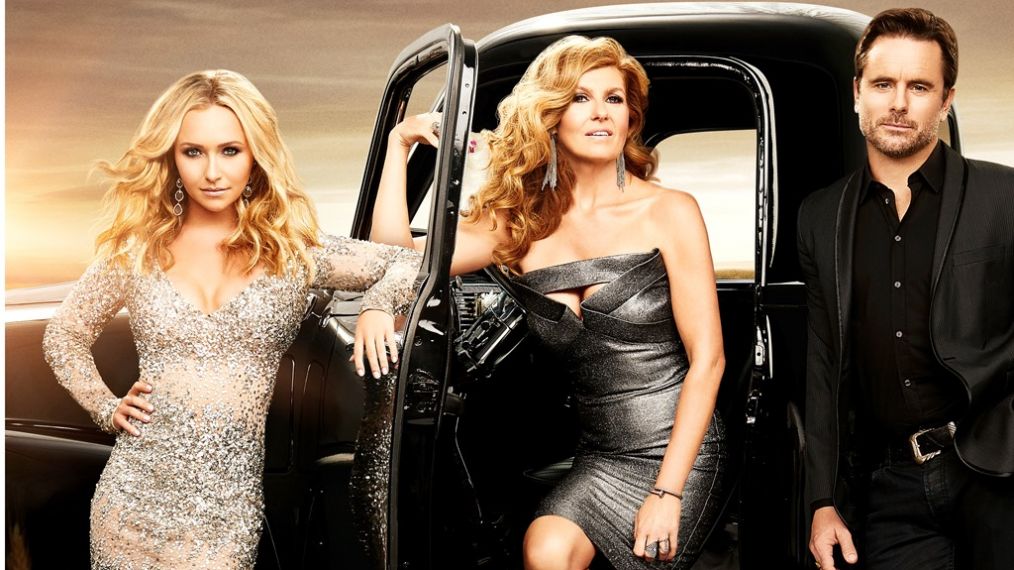 'Nashville' has the unfortunate tendency of introducing many new characters and then promptly banishing them from the screens.

The show is based on Shaw's short film. A synopsis said it "will take a raw and honest comedic look at a single, 20-something from Southie, Bridgette, whose desires for relationships, sex and a career collide with the realities of young, single motherhood."

"Britton will play Ally, Bridgette's unstable boss who struggles with boundaries and finds herself in constant pursuit of self-betterment," the cable network said in a press release. "Her expectations for Bridgette's role in her life go far beyond tutoring her kids."

Britton is known for her work in the TV dramas American Horror Story, Nashville and Friday Night Lights, as well as the sitcom Spin City. Showtime says it has ordered 10 episodes of a Boston-set, half-hour comedy called SMILF.

Best Lines of the Week (March 31-April 6): "Together We Set the World on Fire"