Tyler Christopher Lands Role on 'Days of Our Lives' Actor Tyler Christopher poses in the press room with his Emmy for Outstanding Lead Actor in a Drama Series at the 43rd Annual Daytime Emmy Awards at the Westin Bonaventure Hotel on May 1, 2016 in Los Angeles, California.

Former General Hospital star Tyler Christopher has landed a role on Days of Our Lives, but isn't revealing any details about who he will play.

"I want to thank @nbcdays for welcoming me into their home. Although I can't comment on the character, @carlivatiron has handed me a gem of a story I am eager for you [to] see," the actor tweeted, referring to Ron Carlivati, the current head writer of Days and former head writer for GH. 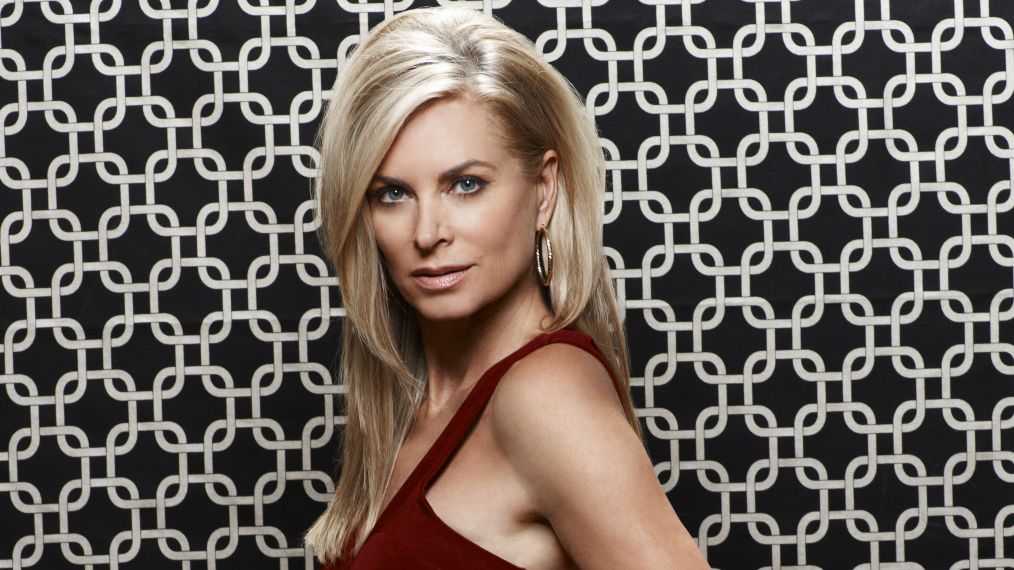 Emmy Winner Eileen Davidson Returns to 'Days of Our Lives'

Salem’s favorite witch is back…or is she? Eileen Davidson's return to 'Days of Our Lives' is wrapped in secrecy.

Christopher announced last September he would not continue on General Hospital as the beloved character, Prince Nikolas Cassadine, after contract talks with show producers broke down.

Carlivati‏ posted a photo of the actor on Twitter Thursday, along with the message: "International Man of Mystery... #whowillhebe #waitandsee #days."

I want to thank @nbcdays for welcoming me into their home. Although I can't comment on the character, ... https://t.co/XTJpkCbp91