Boyz N the Hood and Keanu alum Nia Long has joined the cast of NCIS: Los Angeles as a series regular for Season 9, CBS announced Monday.

The show is set to return with fresh episodes Oct. 1. 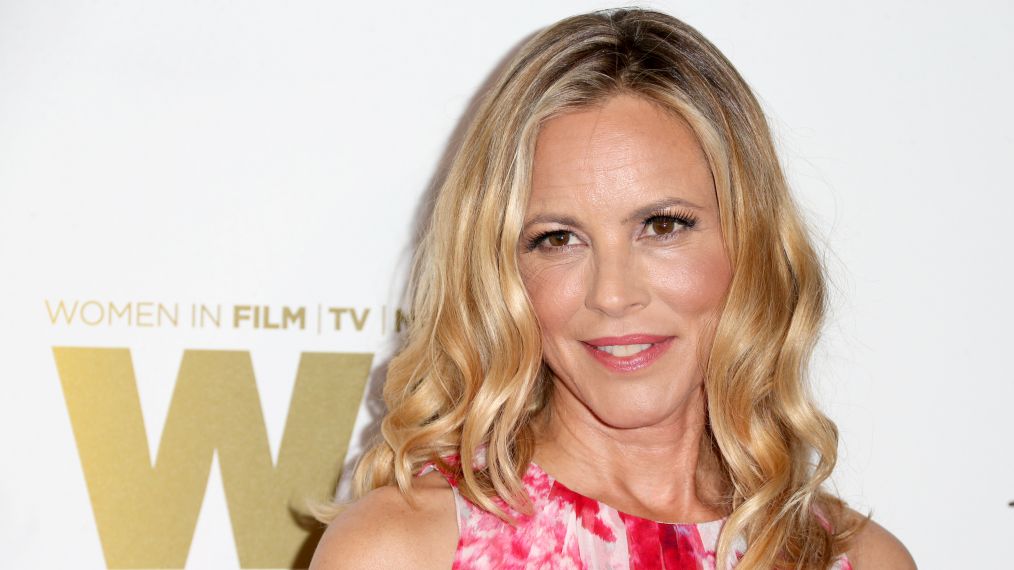 Season 15 of the military procedural is to begin on Sept. 26.

"The character was created specifically for Nia to capitalize on her strengths and personality, and we are excited about the new opportunities and dynamics she brings to the show," NCIS: Los Angeles executive producer R. Scott Gemmill said in a statement. "We couldn't be happier to have her join our family."