Jennifer Connelly to Star in 'Snowpiecer' Pilot on TNT

The Labyrinth and A Beautiful Mind alum joins Tony Award-winner Daveed Diggs in the futuristic thriller, which Scott Derrickson will direct. 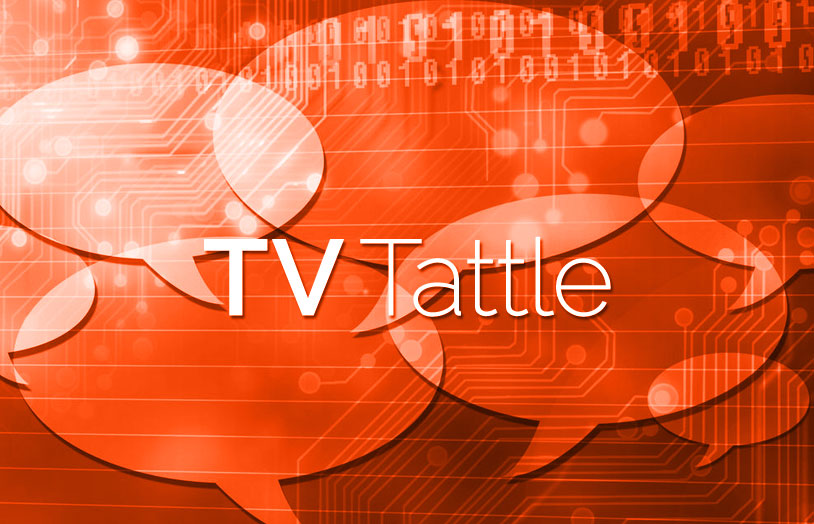 Snowpiercer Is Being Adapted for TV

Plus: The Real Housewives franchise is getting 2 spin-offs, and why CBS gave Stephen Colbert the prized post-Super Bowl slot.

The show is inspired by the 2013 film by Bong Joon Ho. Ho is an executive producer on the program, along with Derrickson and writer-showrunner Josh Friedman.

"Set seven years after the world has become a frozen wasteland, Snowpiercer centers on the remnants of humanity, who inhabit a gigantic, perpetually moving train that circles the globe," the cable network said in a press release. "Class warfare, social injustice and the politics of survival are questioned in this riveting television adaptation."