Showtime says it has ordered 10 episodes of a Boston-set, half-hour comedy called SMILF.

Scheduled to debut in the fall, the series is based on Frankie Shaw's short film of the same name. Shaw and Rosie O'Donnell are to play mother and daughter, with Shaw also writing, directing and producing the show. Benedict Cumberbatch to star in 'Melrose' limited series for Showtime

'Melrose' is a five-part, limited series based on the semi-autobiographical novels of Edward St. Aubyn.

"SMILF will take a raw and honest, comedic look at a single, 20-something from Southie whose desires for relationships, sex, and a career collide with the realities of young, single motherhood," a press release noted.

"It's thrilling to find an artist with a strong, singular voice that is new to television," Gary Levine, president of programming for Showtime Networks Inc., said in a statement. "Frankie literally does it all on SMILF: writer, producer, director and star, and the results are funny, emotional, surprising and unapologetic." 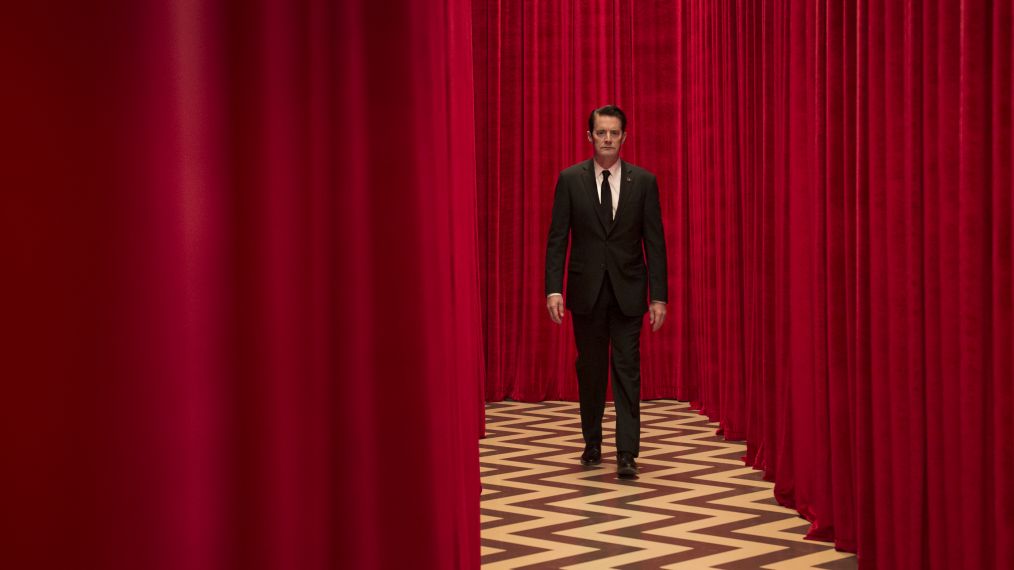 Best Lines of the Week (March 31-April 6): "Together We Set the World on Fire"