Elisabeth Moss, Gwendoline Christie Are on the Case in 'Top of the Lake' Trailer 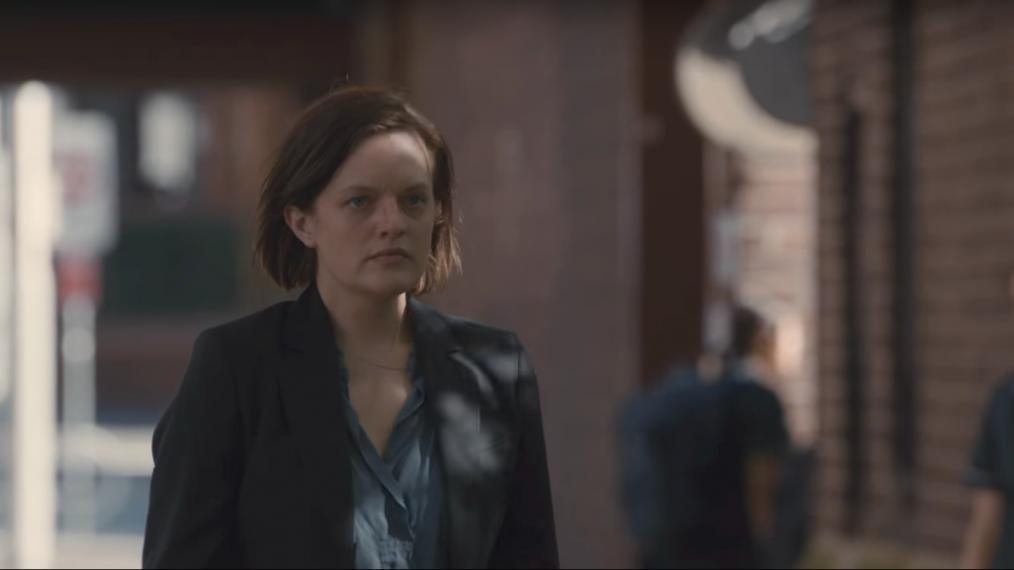 A trailer for Top of the Lake: China Girl, starring Elisabeth Moss, Gwendoline Christie and Nicole Kidman, is now available for viewing online.

The BBC Two and See-Saw Films production is to premiere at France's Cannes Film Festival later this month. It is scheduled to air on SundanceTV in the United States in September after it is broadcast on Britain's BBC this summer.

"Top of the Lake: China Girl is a crime mystery story that finds Detective Robin Griffin recently returned to Sydney and trying to rebuild her life," a plot synopsis explained. "When the body of an Asian girl washes up on Bondi Beach, there appears little hope of finding the killer, until Robin realizes China Girl didn't die alone. Robin looks to the investigation to restore herself, but her problems are personal. Haunted by a daughter given up at birth, Robin desperately wants to find her, yet dreads revealing the truth of her conception. But her search to discover China Girl's identity will take her into the city's darkest recesses and closer than she could have imagined to the secrets of her own heart." Get ready for more Gilead and Offred in Season 2 of 'The Handmaid's Tale.'